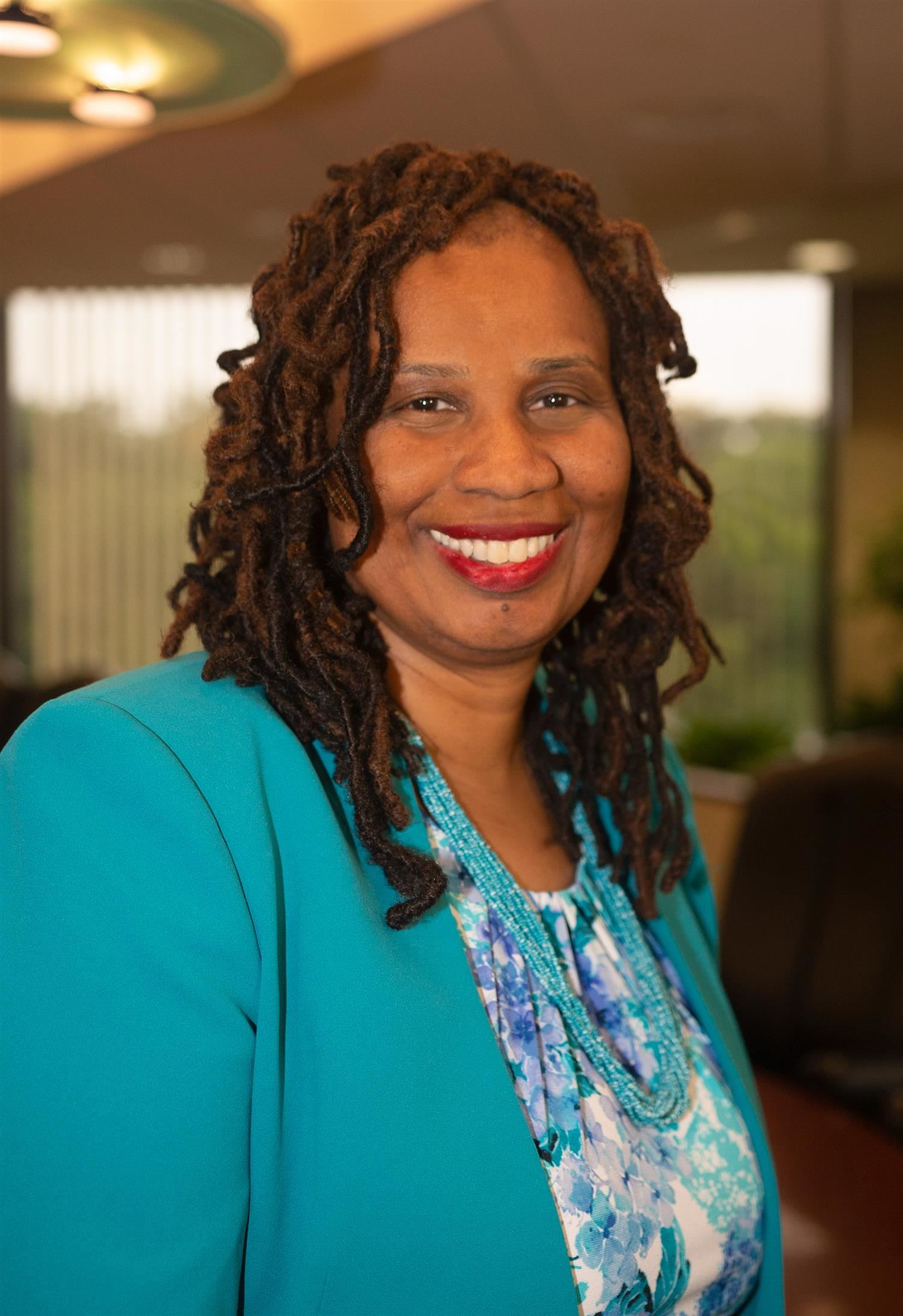 Carolyn Smith, CPA, MBA, CRMA has led the Columbus City Schools’ Office of Internal Audit since September 2009. During Ms. Smith tenure, she was recognized by Auditor of State Dave Yost as a Tax Payer Hero for her commitment to ethics and integrity in finding the truth regarding the data scrubbing case. According to Auditor Yost, “her cooperation was invaluable to investigators, students and the citizens of Columbus.”

On July 1, 2019, Ms. Smith was appointed to serve a five-year term on the Governmental Accounting Standards Board (GASB). Ms. Smith, along with her six GASB colleagues establish Generally Accepted Accounting Principles (GAAP) over financial accounting and reporting for all state and local governments throughout the United States.

Ms. Smith is a Board of Director for the Association of Local Government Auditors (ALGA). Prior to her board appointment, Ms. Smith served on the Advocacy Committee of ALGA where she participated in the drafting of the Audit Committee Guidance brochure and advocated for the independence, establishment and maintenance of various government audit functions throughout the United States and Canada.

Ms. Smith is a sought after conference speaker. Ms. Smith has presented at the ALGA annual conference, the Council of the Great City Schools conference and other professional conferences.

Prior to joining the Columbus City Schools, Ms. Smith created the compliance audit function for the Council of Aging of Southwestern Ohio. Ms. Smith also served as the Director of Audit and Business Services.

Ms. Smith is a graduate of Ohio University, Franklin University and a proud graduate of Columbus Central High School, Home of the Pirates.