Nov. 20, 2019 - On Tuesday, November 19, Columbus City Schools hosted its annual Honors and Recognition ceremony, highlighting student staff, and community achievers from all areas, including academics, athletics, and service to the community.

The evening started off with introductions as well as a musical performance from Fort Hayes student Isabella Gresham. Columbus City Schools recognizes and congratulates all honorees! 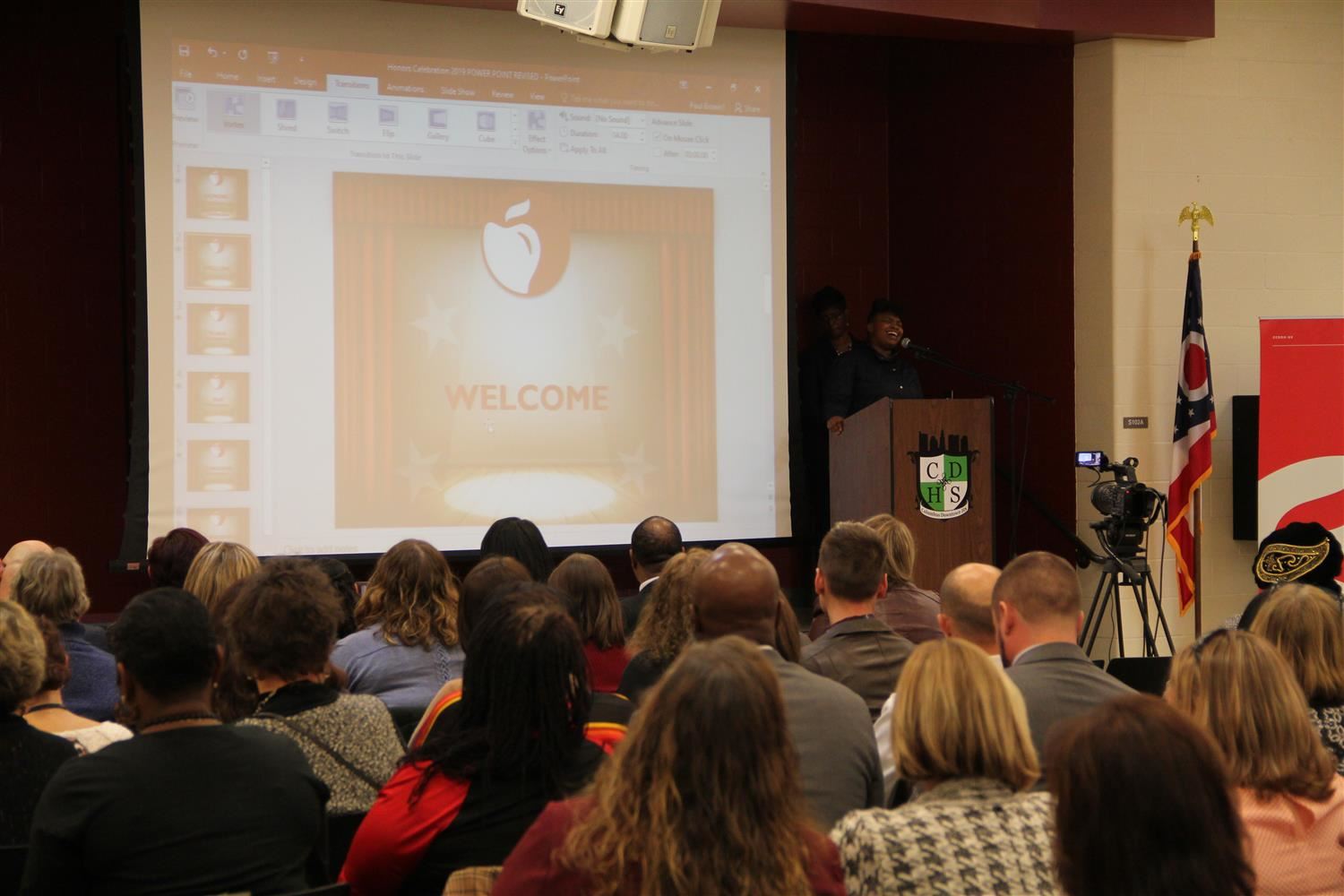 The first set of award recipients were for academic excellence:

From there, the District honored its fall sports champions: 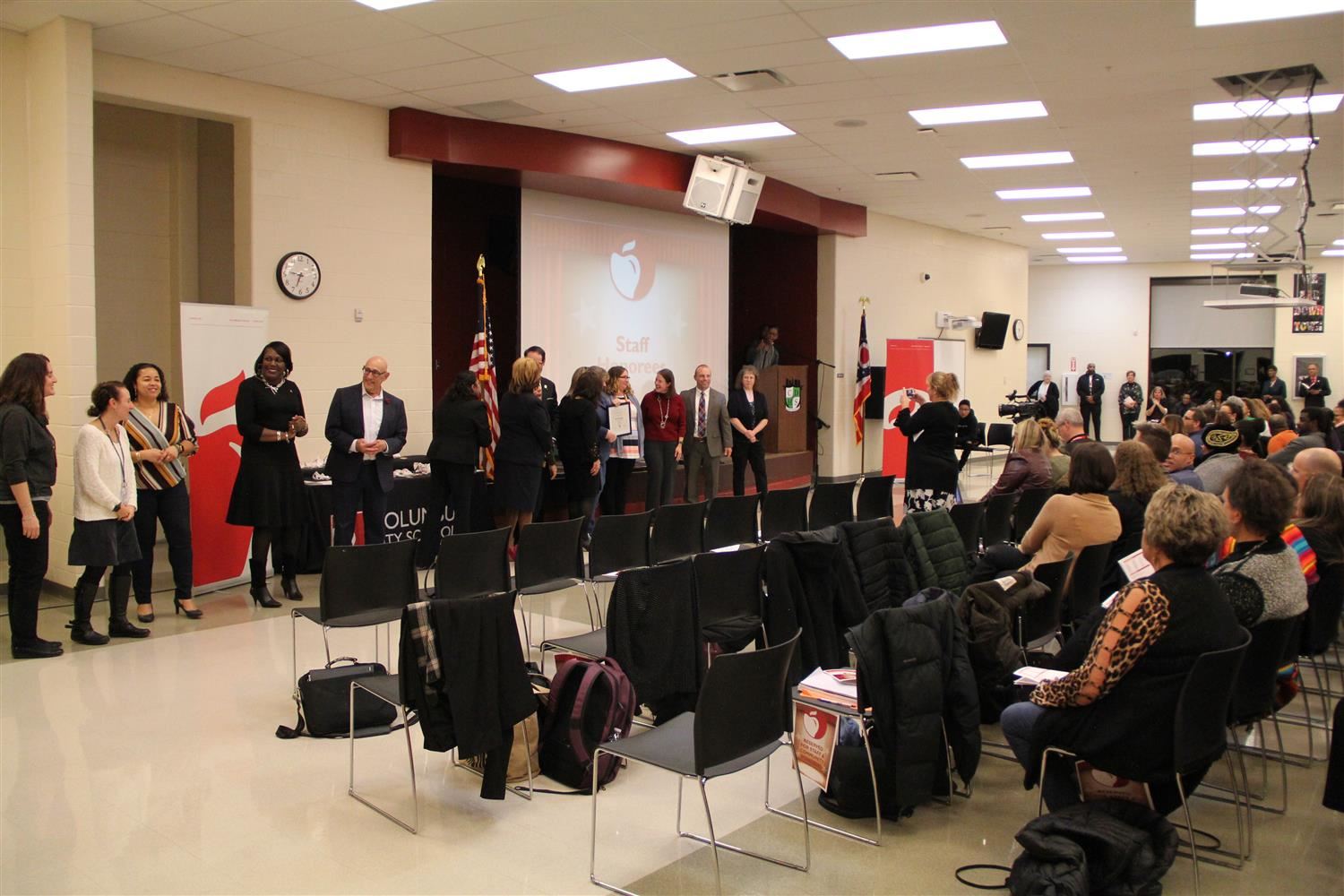 Staff members were also honored for their ongoing service to our youth, including:

Finally, the following schools were recognized for success in their gap-closing target in the Ohio English Language Proficiency Assessment, measuring how much progress English learners were making:

The final set of honorees were for community members who continually go above and beyond in supporting the District's educational efforts. =

Board of Education Innovation and Reform Committee