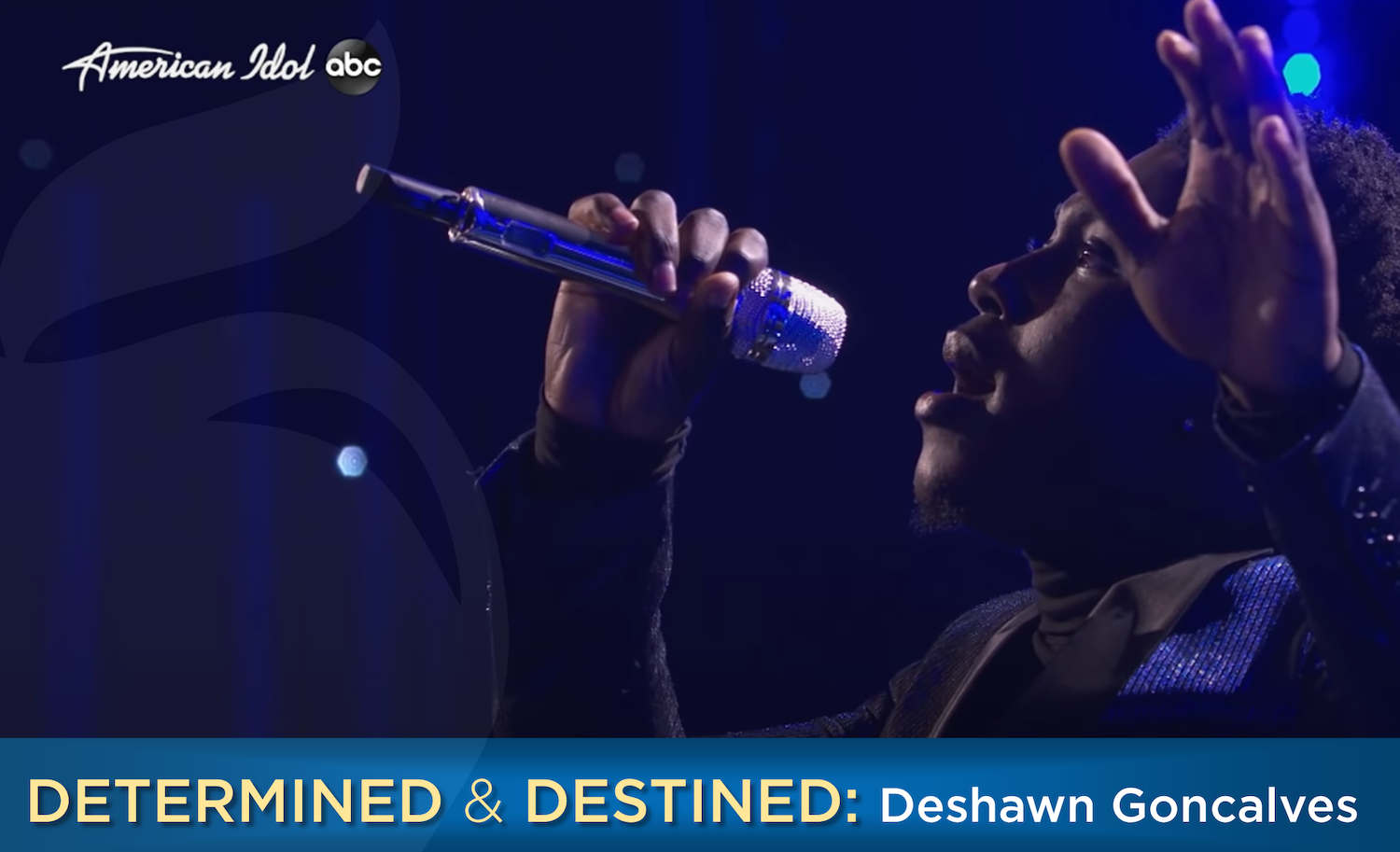 April 1, 2021 -- From a field of thousands down to the Top 24, 2019 East High School graduate Deshawn Goncalves has made it to the next round on the hit television show “American Idol.”

The next round where you can see Goncalves perform airs this Sunday, April 4 at 8:00 p.m. on ABC.

All three judges were impressed with the Columbus native’s rendition of Judy Garland’s “Somewhere Over the Rainbow” that he performed last week during the show’s “Showstoppers” competition.

For the first time this season, America will get to vote on April 4 and 5. Overnight voting begins following each duet episode, and four contestants will be eliminated from each duet group.

We will find out if Deshawn Goncalves makes it to the next round, the Top 16, during the April 11 “American Idol” episode.