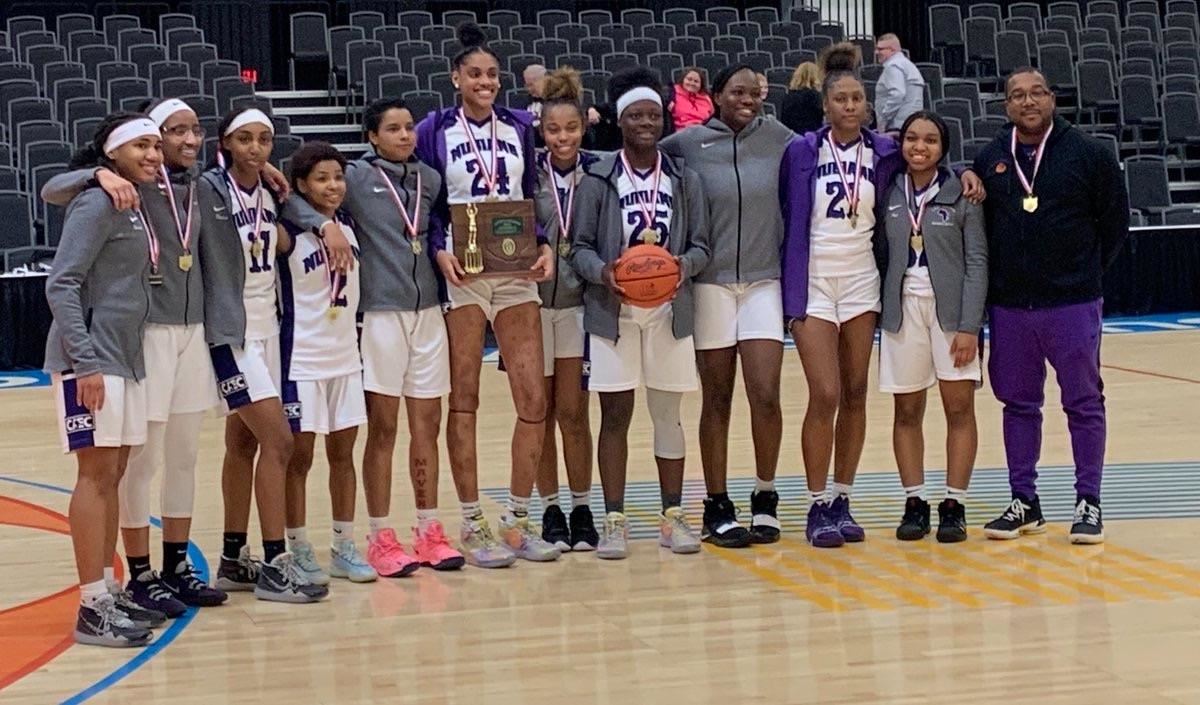 The last time the Nubians lost at the district level was in 2015, when they fell to the Wildcats in a final.

For the remainder of the story, please visit ThisWeek Community News here.