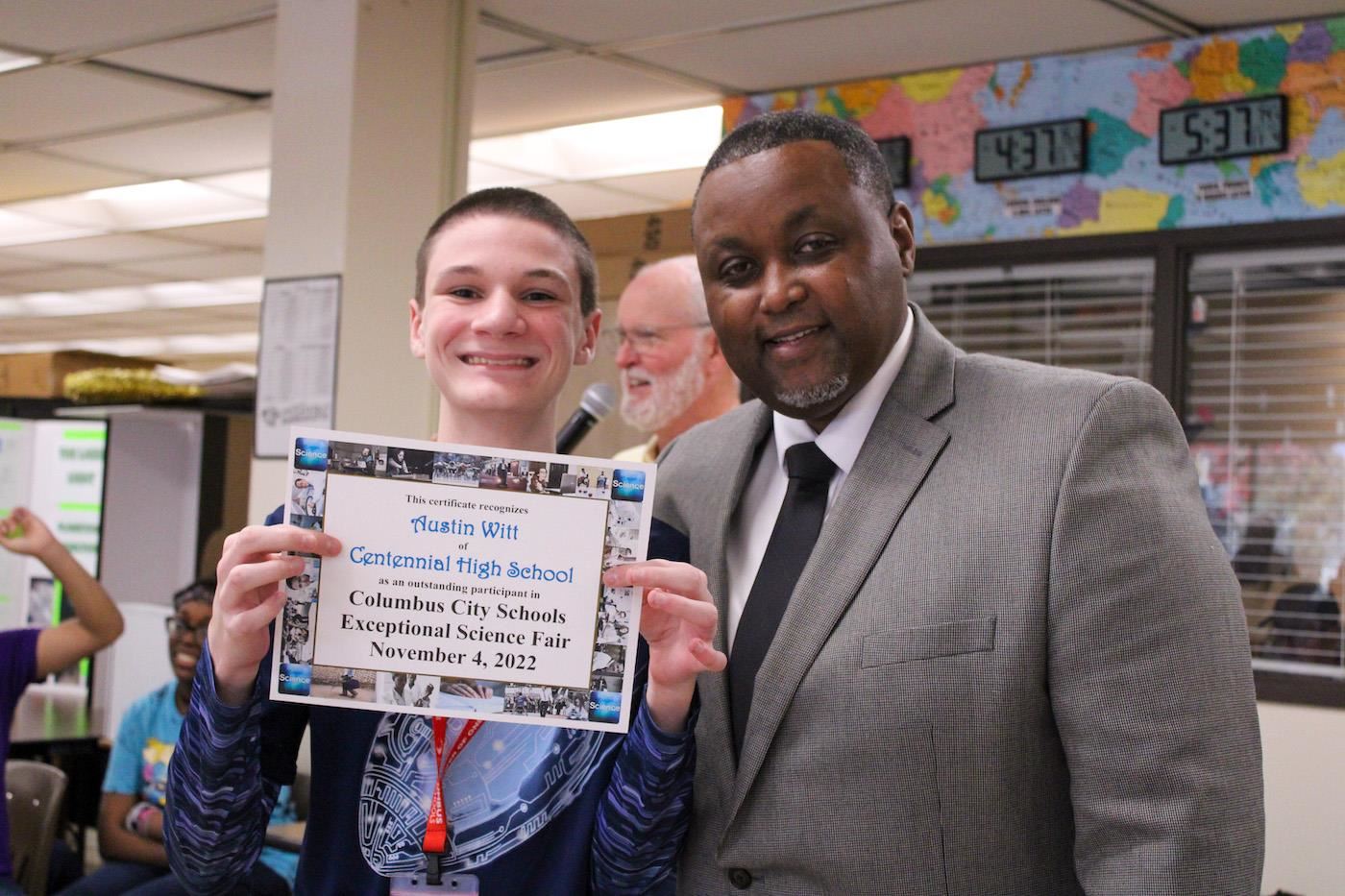 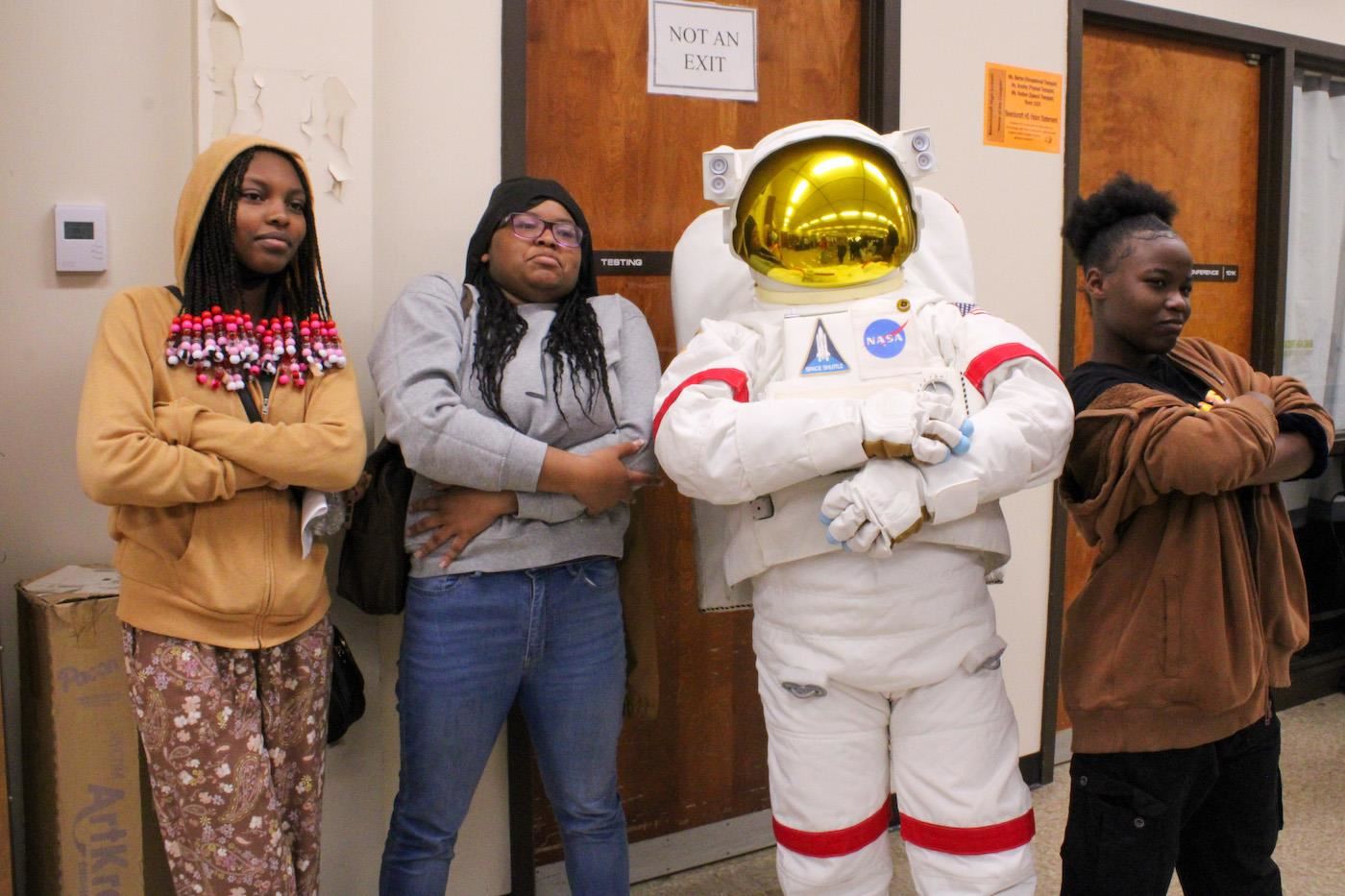 “We want to show that our kids do similar things to what [general education students] do each and every day,” said Paul Lasker, math and science teacher in the Multiple Disabilities department at the school. “Science is the vessel used to promote that positive relationship.”

Throughout the school year, special education students work diligently to create projects that make their education more relevant, rewarding, and rigorous. Lasker believes hosting the science fair adds value to his teaching and the students' learning.

“Science calls you to show to the world the mysteries of the things we deal with on a day-to-day basis that help this planet run and help humanity move forward,” said Lasker.

In addition to Beechcroft, seven high schools from around the district participated in the science fair, including:

The science fair welcomed special education students from Gahanna Jefferson Public School District this year. “We were so fortunate to welcome them as first-time guests to the fair,” Lasker added. “They did awesome.”

Upon the conclusion of the fair, students celebrated with a ceremony enjoying food and beverages and received a participation certificate.

“It’s all about having as much fun as possible with a science focus,” said Lasker.